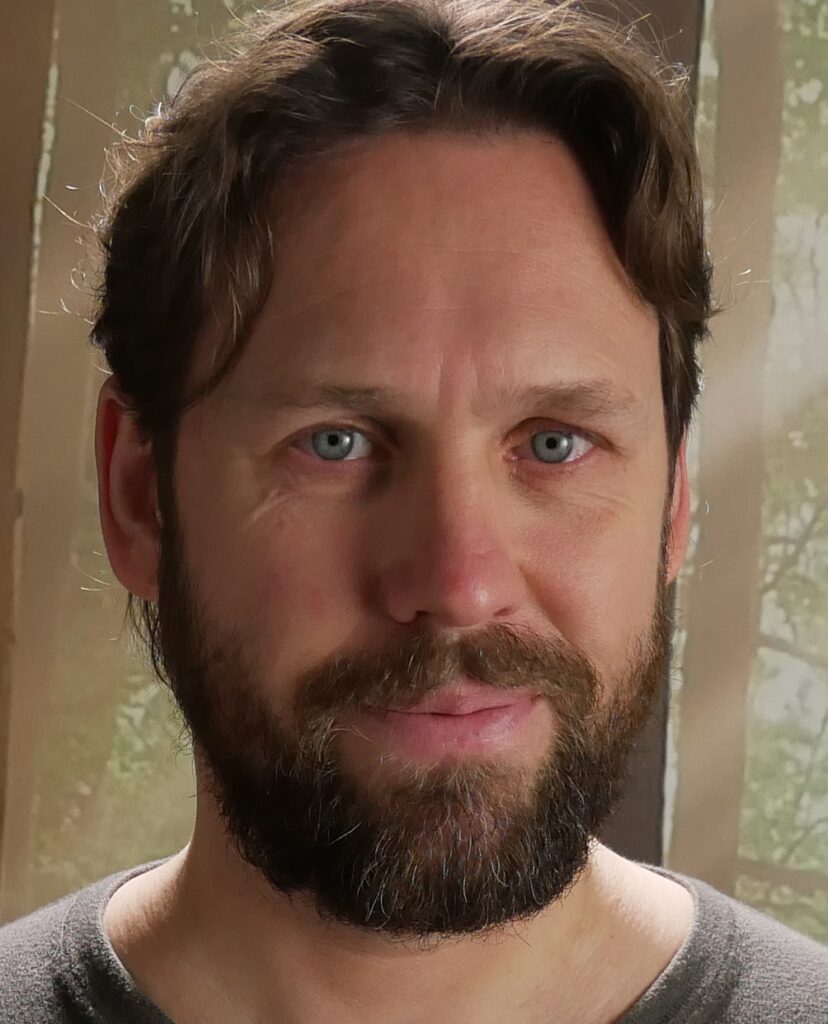 My name is Ivo Bonants, and I was born and raised in The Netherlands.
During my education it became clear I had a scientific mind. At the same time I had a strong musical heart.

For 8 years I worked as a sound engineer, which meant I worked with Longitudinal waves, as that is what sound is. During my life I always kept an interest in “Natuurkunde”, which is the Dutch word for physics. Translated correctly, “Natuurkunde”, means: “knowledge of nature”. For me this also includes knowledge of human nature, of it’s spiritual origins.

When I first learned about Nikola Tesla, I started reading his patents, which amazed me.
And one patent stood out. It was his us512340 patent, which described his bifilar coil. It seemed magical to me, I felt there was more to this simple patent text. And it stuck in my heart.

In 2016 I started my research to find out what the bifilar coil was meant for. It was after seeing a video of Ken Wheeler, who explained the magnet, by saying it not only had a magnetic field, but also a dielectric field (Bloch wall). It opened my heart’s deep passion to learn more about this dielectric field.

Also Eric Dollard said we needed to research the properties of the dielectric field, as so little was known. And that Nikola Tesla was a specialist in this field. So there my quest started. Searching on the internet, I found basic information, but I felt there must be more. So that’s where my research started.

I decided to do my own research as nobody else seemed to share the answers.
After some time, I decided to start sharing my work on the internet. My posts on a forum became well visited. I also started my Youtube channel (Master Ivo) which I still use to publish my research results, insights, and explain my methods.